COVID-19 UPDATE: Due to the situation surrounding the Coronavirus pandemic the PPG has been unable to host it’s usual calendar of social events. News will be posted here once normal practices resume.

Meet at the Toby Carvery on Castle Lane at 12:15 for lunch. The party will return to Terry & Ursula’s home at around 14:00 for music making!

Due to Covid-19 concerns booking is essential, please contact Mr Leonard to reserve your place.

The PPG is pleased to announce that the 2022 Annual General Meeting will take place at St. Albans Organ Theatre on the 7th of May 2022. Further details will be made available at a later date.

A catalogue of Meloto and Regent Dance Rolls

The Player Piano Group is pleased to announce that Julian Dyer’s complete catalogue of Meloto dance rolls has been published. This covers ‘popular’ piano rolls produced in Britain by the Aeolian Company – dance rolls of the 1920s & 30s, show and film tunes, light music and novelty piano of the 1930s – as well […] 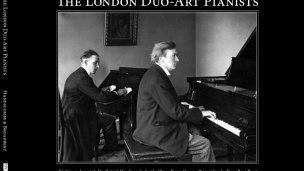 The extraordinary pictures and biographies which form the core of this book are of the pianists known to have recorded in London for the Duo-Art reproducing piano. Additional sections recount the history of the Duo-Art, how it functioned, how rolls were recorded, edited and manufactured, and assess its fidelity. It is not intended solely for […] 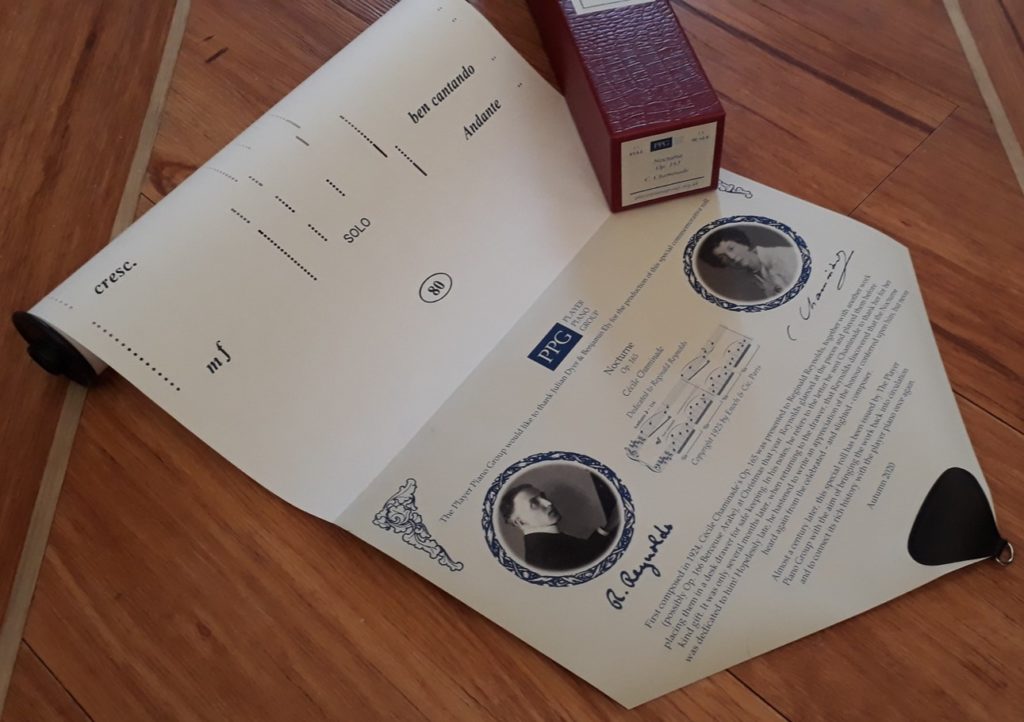 The PPG is pleased to announce the release of a special 88 note (accented) roll, Chaminade’s Nocturne, Op. 165. First composed in 1924, this piece was presented and dedicated to London Duo-Art recording engineer Reginald Reynolds. Unfortunately it became the reason that the two never spoke again, as Reynolds had not noticed, or acknowledged, the […] 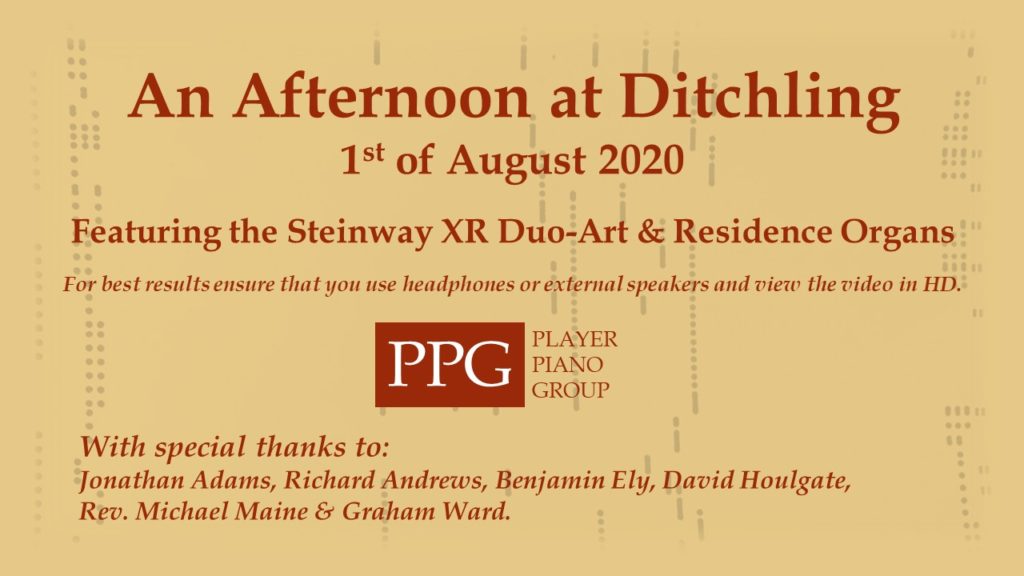 An Afternoon at Ditchling

Unfortunately 2020’s social event in Ditchling, East Sussex has had to be cancelled due to Coronavirus. However, thanks to the hard work of Jonathan Adams you will be able to visit Ditchling virtually and listen to a short concert on the Steinway XR Duo-Art and residence organs. Please follow the link below to view the […]

Free Membership For Students & Under 25’s

Announcing Free Membership For Students & Under 25’s The Player Piano Group is pleased to announce two new membership categories, one for Full-Time Students and the other for those aged under 25. Applications for these are now open. Membership is offered free of charge to those who: – Study a minimum of 12 hours per […]